While we wish that there was more news that we could focus on, things have gotten so utterly ugly along the West Coast that we feel it best to provide our clients, agents and business partners with the best information that we have available to date on what is happening up and down the West Coast.

Several steamship lines have announced that they are going to impose congestion surcharges for cargo already in their possession. This is not something that is generally accepted as a legal and permissible practice, which is why late on Friday the FMC said they were looking into the matter.

Mode shift underway from sea to air freight at significant cost to retailers. 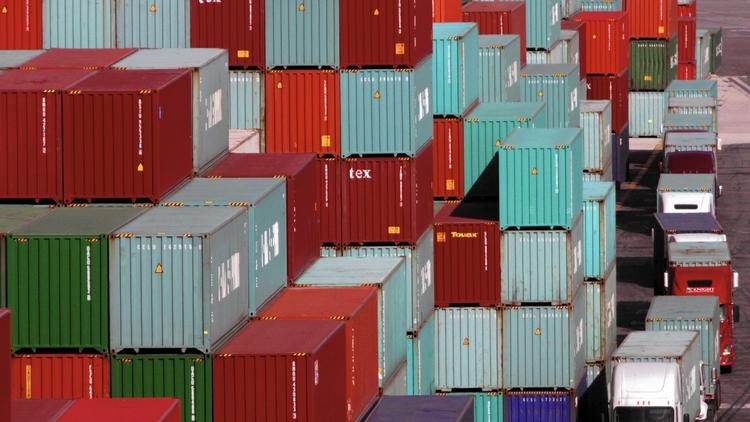 Despite having written both sides in the dispute to express the urgency in concluding a contract that is months overdue, retailers find themselves in the unenviable position of having to air freight, at great cost, not just the hot, holiday Black Friday items they anticipated selling, but regular inventory as well since delays to get containers moving are averaging seven to ten days.

Some carriers were redirecting ships and cargo from Seattle and Tacoma, where the number of containers handled dropped from 25-30 an hour to under 20 per hour (as calculated by the PMA) to Oakland for the sake of productivity. Well, SSA Terminal in Oakland was shutdown by dockworkers on Friday over a dispute in how the labor was ordered.

Until there’s a new contract, it will keep getting worse.

There is little more to say. Senators on the West Coast wrote both sides to demand the contract negotiations be concluded; retailers and trade groups are even now writing the White House demanding that federal mediators be dispatched. The fact of the matter is that as we move into the heart of the Q4 shipping season, things are not improving, and will likely worsen before they get better.